Morning Session : Media’s role in Democratisation and Human Rights
Protection in the Age of the ‘ Global War on Terrorism’

The Executive Director of Centre for Policy Alternatives, Colombo, Sri Lanka. He received his Ph.D and first degree from the London School of Economics (LSE), University of London in 1986 and 1979 respectively. Dr. Saravanamuttu is a Co-Convenor of the Centre for Monitoring Election Violence (CMEV) and a Member of the Board of the Sri Lanka Chapter of Transparency International as well as a Member of the Advisory Board of the Berghof Foundation for Peace Support, Berlin, Germany, the UNDP Regional Centre on Governance, Bangkok, Thailand and the Sri Lanka Advisory Group of the Asia Pacific Leadership Forum on HIV/AIDs and Development. He has been quoted widely in the domestic and international media on the political situation in Sri Lanka, has presented papers and been a frequent participant at a number of international conferences on governance and security issues.

A lecturer and the Director of the Master of Global Journalism Programme at Orebro University, Sweden. He has worked as a Senior Reporter for The Wall Street Journal, Washington DC and Publisher & Editor-in-Chief of Yemen Times. He has created an Internet censorship circumvention tool named Alkasir that allows users to report and access certain types of censored websites. It uses a pioneering experimental approach by placing Alkasir in the hands of willing users who automatically feed a server with data about usage patterns without storing any of their personal information.

[highlight color=’white’ backcolor=’#ff0000′]Dr. Walid Al-Saqaf: Although #technology is not the answer to everything… #Censorship cannot stand the test of time… #media #pressfreedom[/highlight]

Lecturer in Media, Human Rights and Politics at Northumbria University, Newcastle. He is also the Secretary General of the International Peace Research Association (IPRA). His background is in journalism as a reporter, editor, sub editor and correspondent in Sierra Leone, France and the UK. He is founder, editor and publisher of Sierra Leone’s award winning Expo Times newspaper. He is author of two books: ‘Human Rights Journalism’ Palgrave Macmillan (2012) and co-editor of ‘Expanding Peace Journalism’ Sydney University Press (2012). He co-edited two issues of journal of International Communication Gazette and Journal of African Media Studies.

[highlight color=’white’ backcolor=’#ff0000′]Dr. Ibrahim Seaga Shaw: Impact of that message was felt across the globe.. all conflicts that involved political violence… intrastate wars to demonstrations[/highlight]

An award-winning journalist in exile. He was Nieman Fellow in Journalism at Harvard, USA (2010-2011) and Weather head Fellow in International Affairs at Harvard (2011-2012). In 2012-13 he was a Reagan-Fascell Fellow at the National Endowment for Democracy in Washington DC.

[highlight color=’white’ backcolor=’#ff0000′]Mr. J.S. Tissainayagam: Many believe #13A is a mantra to win back tamil rights… fail to understand #13A is utterly inadequate. #lka #SriLanka[/highlight]

A professor in journalism at Oslo and Akershus University College of Applied Sciences He has written extensively on press history and media coverage of war and conflicts. He is co-editor with Stig Arne Nohrstedt of several books, the latest Global War – Local Views: Media Images of the Iraq War. His new co-edited book entitled New Wars, New Media and New war journalism: Professional and legal challenges in war reporting. In 2008 Ottosen published VG, Saddam og vi. Et kritisk blikk på nyhetsdekning av kriger og konflikter. In 2010 he was one of the editors and co-author of the four volume Norwegian Press History, Norsk Presses historie (1767-2010).

[highlight color=’white’ backcolor=’#ff0000′]Prof. Rune Ottosen: #journalists in #SriLanka have been “killed seemingly without any legal consequences at all[/highlight]

Assistant Professor in Intercultural Theology and Inter religious Studies at the Irish School of Ecumenics, Trinity College Dublin. He is a journalist and one of the founding members of the ‘Irish Peace Forum for Sri Lanka’

[highlight color=’white’ backcolor=’#ff0000′]Dr. Jude Lal Fernando: Everybody in the island of #lka who took the side of the #Tamil right to self determination was justifed as being called a #terrorist[/highlight]

A PhD candidate in the Department of Politics and International Studies, School of Oriental and African Studies (SOAS), University of London. Her research focuses on the intersection of international security, multinational corporations and public policy. She has several years’ experience as a print and radio journalist and editor covering Sri Lanka, and has conducted donor-funded policy research on the relations between diasporas and ethnopolitical conflict.

[highlight color=’white’ backcolor=’#ff0000′]Ms. Vino Kanapathipillai is examining the use of the phrase “war without witness” in relation to the final stages of the armed conflict[/highlight]

An independent journalist and human rights defender. He holds an MA in Peace and Conflict Studies from the European University Centre for Peace Studies in Austria. He is also closely associated with INGO, NGO’s, and Civil Society movements in Sri Lanka and abroad.

[highlight color=’white’ backcolor=’#ff0000′]Mr. Nirmanusan Balasundaram: We will fight until there is end of impunity, Continue struggle until our voice is heard. Fight until the Tamil people achieve justice.[/highlight]

Co-editor for the Tamil Guardian, covering human rights issues, international affairs, Tamil and Sri Lankan politics. Currently, he is employed by the Royal Borough of Kingston, where he is working as a Performance and Policy Business Analyst.

[highlight color=’white’ backcolor=’#ff0000′]Mr. Mario Arulthas: What has now changed is from the #Tamils being the ‘problem’ – the ‘problem’ is now #SriLanka[/highlight] 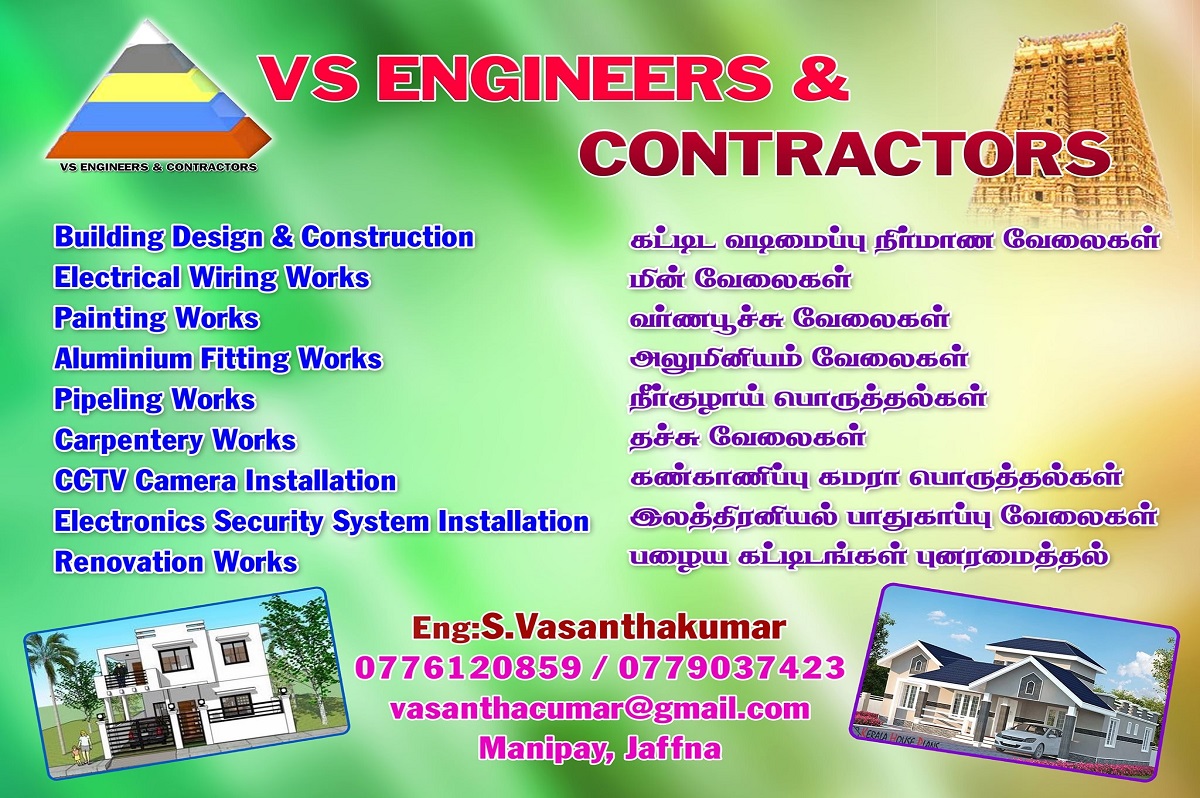